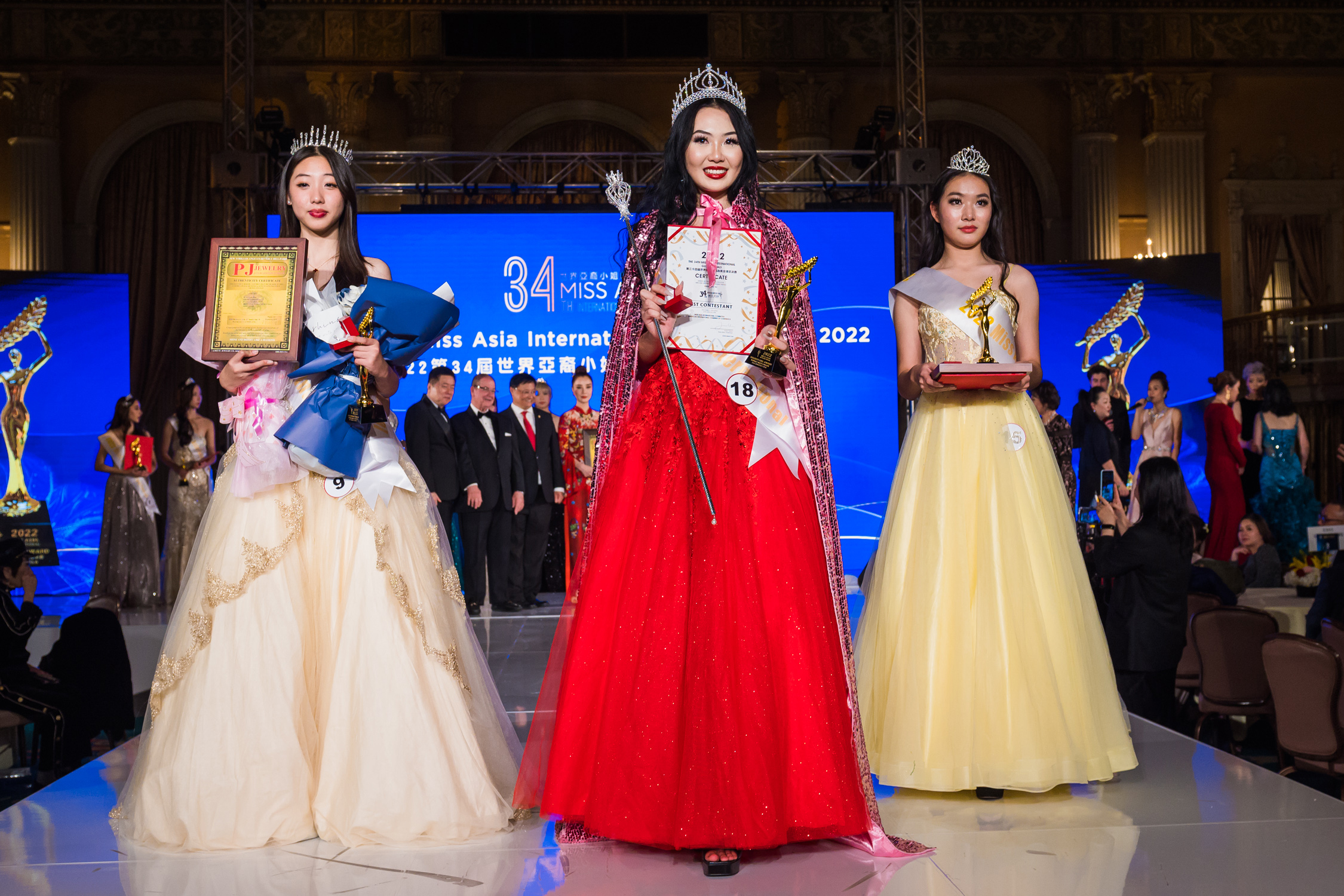 LOS ANGELES, Dec. 29-  The global finale of the 34th Miss Asia International Pageant were held on December 19 at the Millennium Biltmore in Los Angeles, featuring 16 finalists who had emerged from months of fierce competition. During the event, the finalists showcased their talents, fashion sense, and cultural charm on stage, demonstrating their appreciation for life, their vision for the future, and their commitment to humanitarian causes.

The competition was organized by the American International Chamber of Commerce (AICC), Co-sponsor by Uplive  M3 JMK and Keppi,  With over 300 million users across 150 countries, Uplive served as the exclusive online live broadcast and voting platform for the 34th Miss Asia International Pageant. The competition saw participation from over 3,000 contestants who auditioned and competed in preliminaries on Uplive.

The 16 finalists, hailing from various Asian countries including China, Vietnam, Thailand, India, Japan, South Korea, the Philippines, and Malaysia, were selected through this process. For the finals, Uplive also provided online voting support, utilizing technology to eliminate geographical boundaries and allow a global audience to participate and vote for their favorite contestants from their mobile phones.

One of the closet sponsors include Hekka, an online marketplace that features a broad range of products and is emerging as a leader in the consumer electronics and the real-time fashion industry. The contestants walked the stage in Hekka’s trendy swimwear, evoking a summer beach atmosphere. Keppi’s popular streetwear also added to the fashionable city vibe of the event. The duet of well-known musician Liu Liangzi and American rapper and Uplive broadcaster Chris La Vrar was met with thunderous applause from the audience. The diverse range of sponsors and partners contributed to the success and excitement of the event.

Aside from beauty and fashion, the contest also seeks to promote the empowerment of women. The 16 finalists were asked about a range of topics that were of concern to global audiences, including their views on climate change, what changes they would make if women ruled the world, and how to stop wars. The contestants responded eloquently, showcasing their intelligence and commitment to advancing beauty and wisdom, caring for all mankind, and working towards a better world. One contestant, Miss Cathleen Zhang, particularly resonated with the audience, eliciting bursts of heartfelt applause with her response. These questions demonstrate the purpose of the competition, which is to promote not just physical beauty, but also inner beauty and a desire to make positive contributions to society.

The high caliber of the contestants, stunning guest performances, lovely music, and dazzling lights and beautiful dance performances made the event a captivating cultural feast. The 400 attendees in the venue called it magnificent and exhilarating. The global audience watching the online live broadcast on app was enthralled by the spectacle, with applause emoji filling the screen.

The judges of the 34th Miss Asia International Pageant included well-respected figures from the fashion, entertainment, and music industries, such as top Hollywood designer Merlin Castle, Miss Universe Canada Amelia Tu, Emmy judge Victor Migalchan, and Hollywood producer Patrick Neal. The event garnered significant attention from media journalists, who gathered along the red carpet to cover the festivity. In an interview with the media, ASIG US CEO Christine Xuemphasized ASIG’s commitment to ESG values. “Our goal is to improve the lives of everyone by providing jobs and a platform for diverse individuals to showcase their talents, connecting creators with a global audience. Hosting the Miss Asia beauty pageant allows people to appreciate the rich and colorful Asian culture and enjoy the convenience brought by our flagship product Uplive to global audiences. Participants in the pageant will have the opportunity to gain exposure and experience in the show business and fashion industry, including the possibility of becoming brand ambassadors, performing with celebrities, and modeling for advertisements.” said Mrs. Xu.

The 34th Miss Asia International Global Final was successfully held at the Millennium Biltmore Hotel in Los Angeles. by MAIP

The 34th Miss Asia International global final was successfully held on December 19 at the Millennium Bitmore Hotel in Los Angeles.

Certficate of Congratulations from City of San Gabriel by MAIP

Congratulations on the opening of the 34th Miss Asia International global final beauty pageant on December 18th at the Biltmore Millennium Los Angeles. 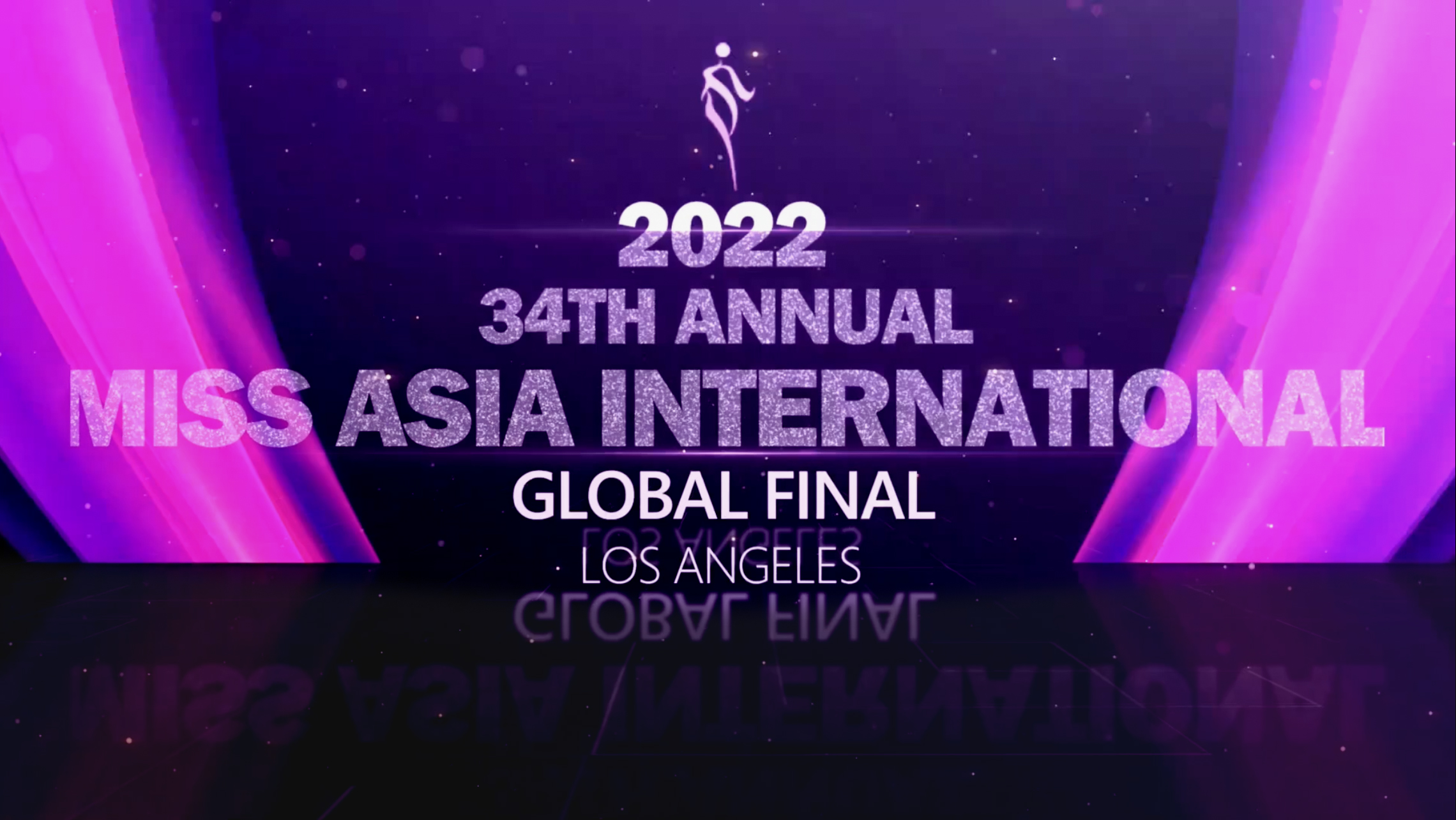 Welcome to the 34th Miss Asia International Global Final Los Angeles, which will be held at the Millennium Biltmore Los Angeles on December 18th, 2022. 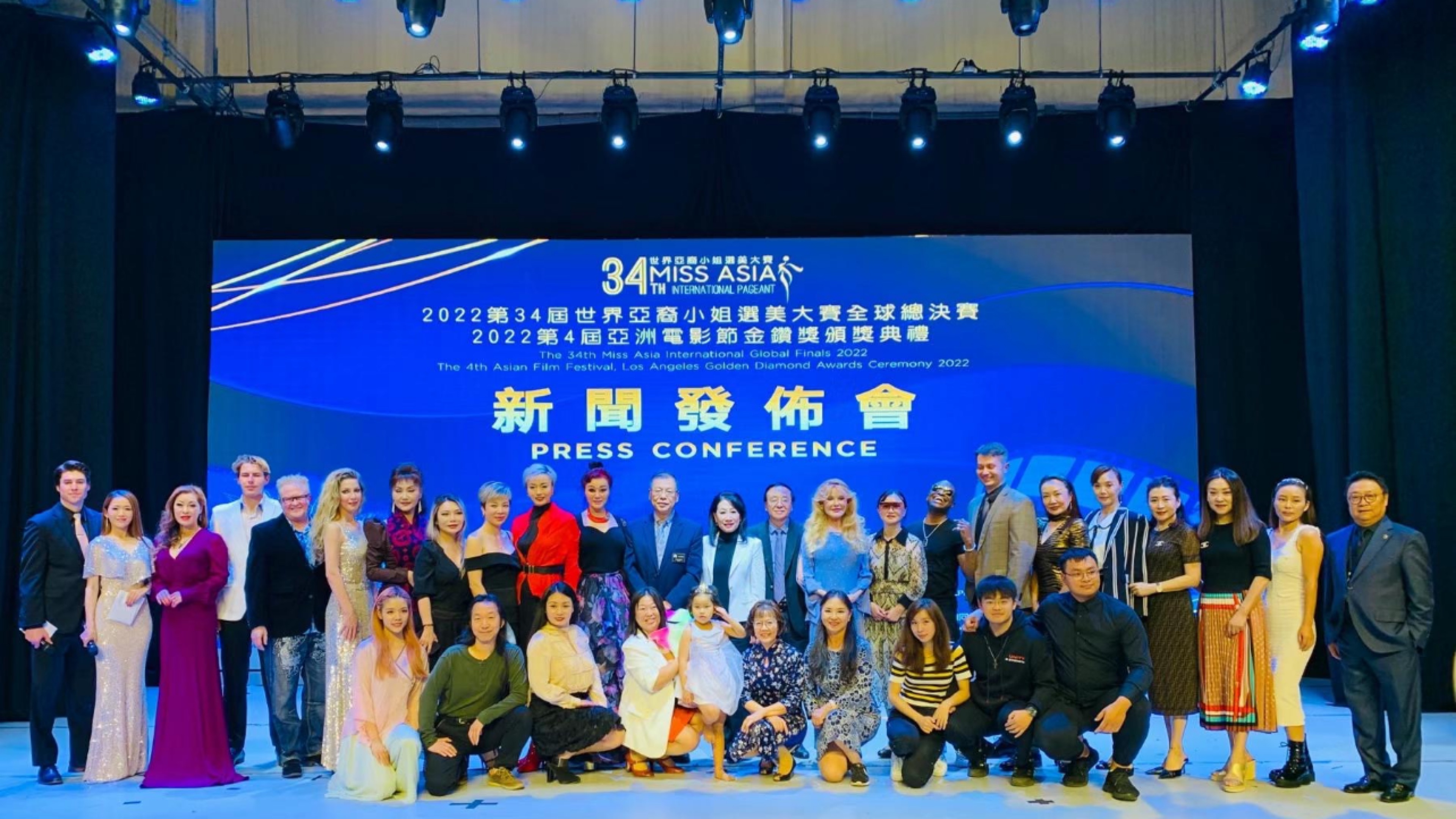 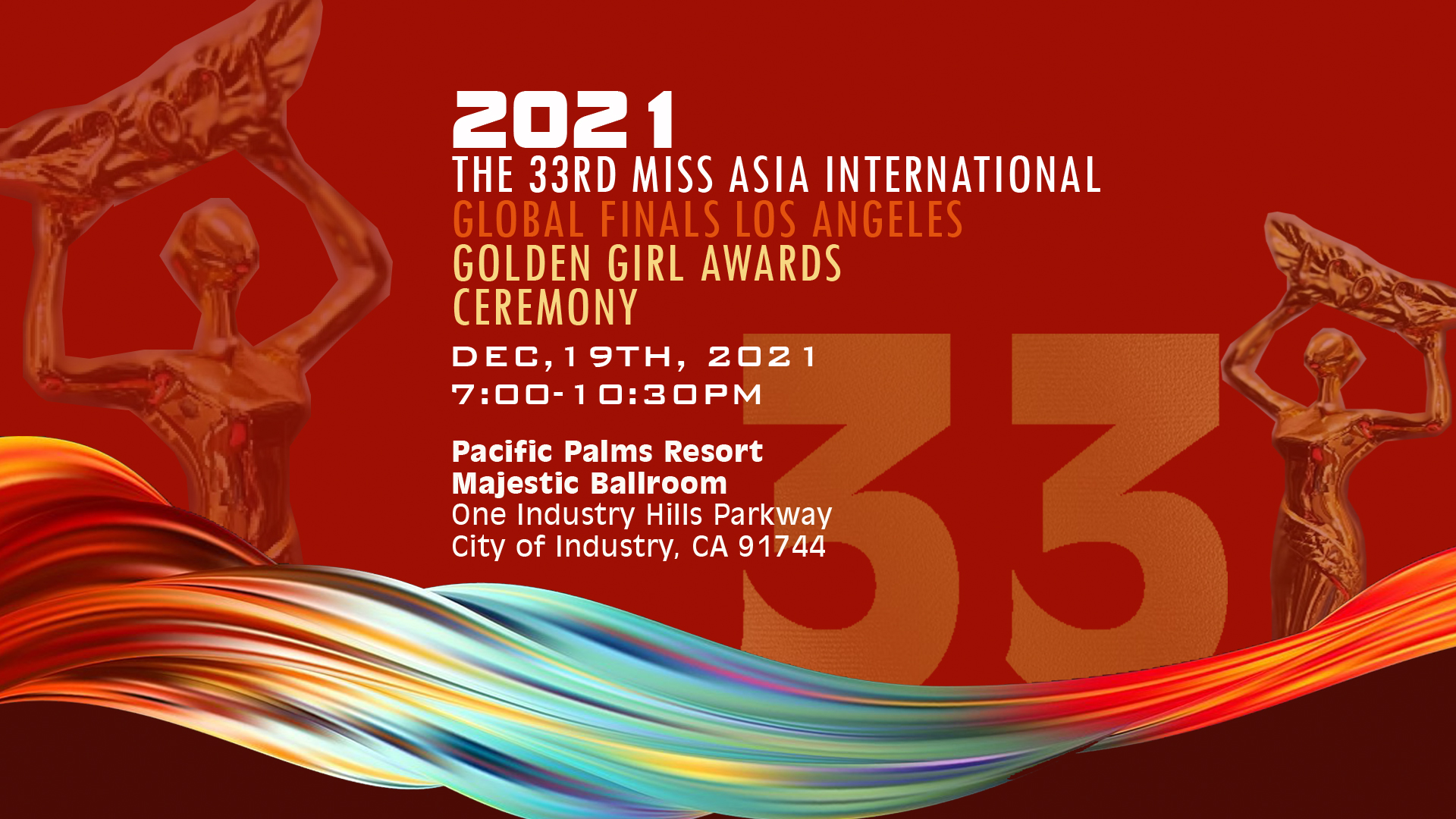 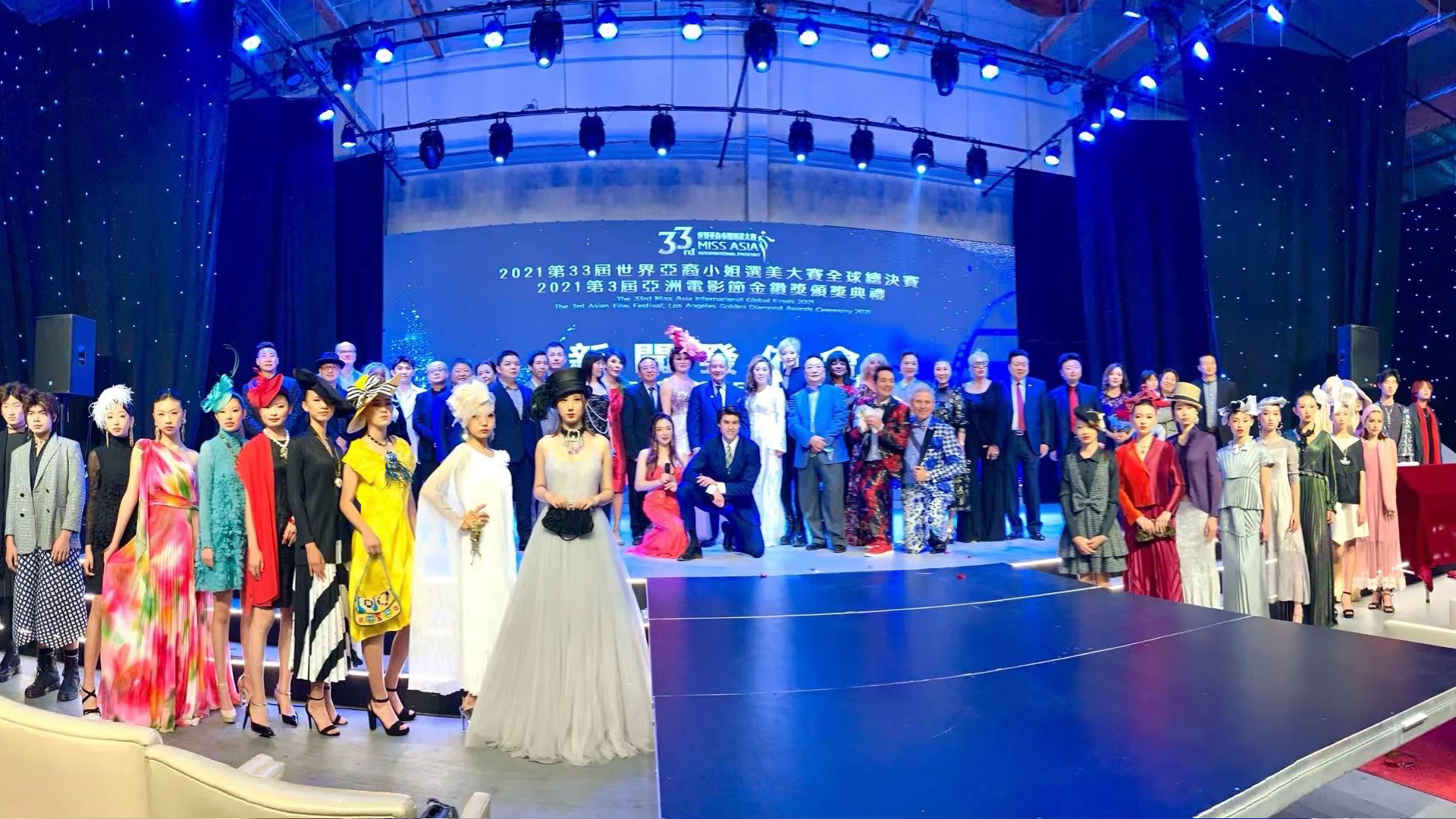 The Miss Asia International Global Finals in Los Angeles will be held on Dec 19th, 2021 by MAIP

“This year around the world while still faces the new challenge of COVID-19 pandemics, beauty to take part in the Miss Asia International beauty pageant enthusiasm unabated, since the beginning of more than 2300 have audition and semi-finals, region semi-final, and various forms of activities for the event, there are 60 contestants eventually through the preliminary selection of selection into the finals, The finalists will be selected for the final round,” said Holmes Stoner, Chairman of the Miss Asia International Pageant Committee.

“By order of Los Angeles County and the City of Los Angeles, as well as venue restrictions, In light of novel COVID-19 pandemic trends, the Miss Asia International Global Finals in Los Angeles will will follow the city of Los Angeles’ new vaccination and mask guidelines. We’ve invested a lot of money, a lot of people and a lot of things,I’m sure it’s going to be another fantastic event.” said Charles Dong, Chief Event Planner. 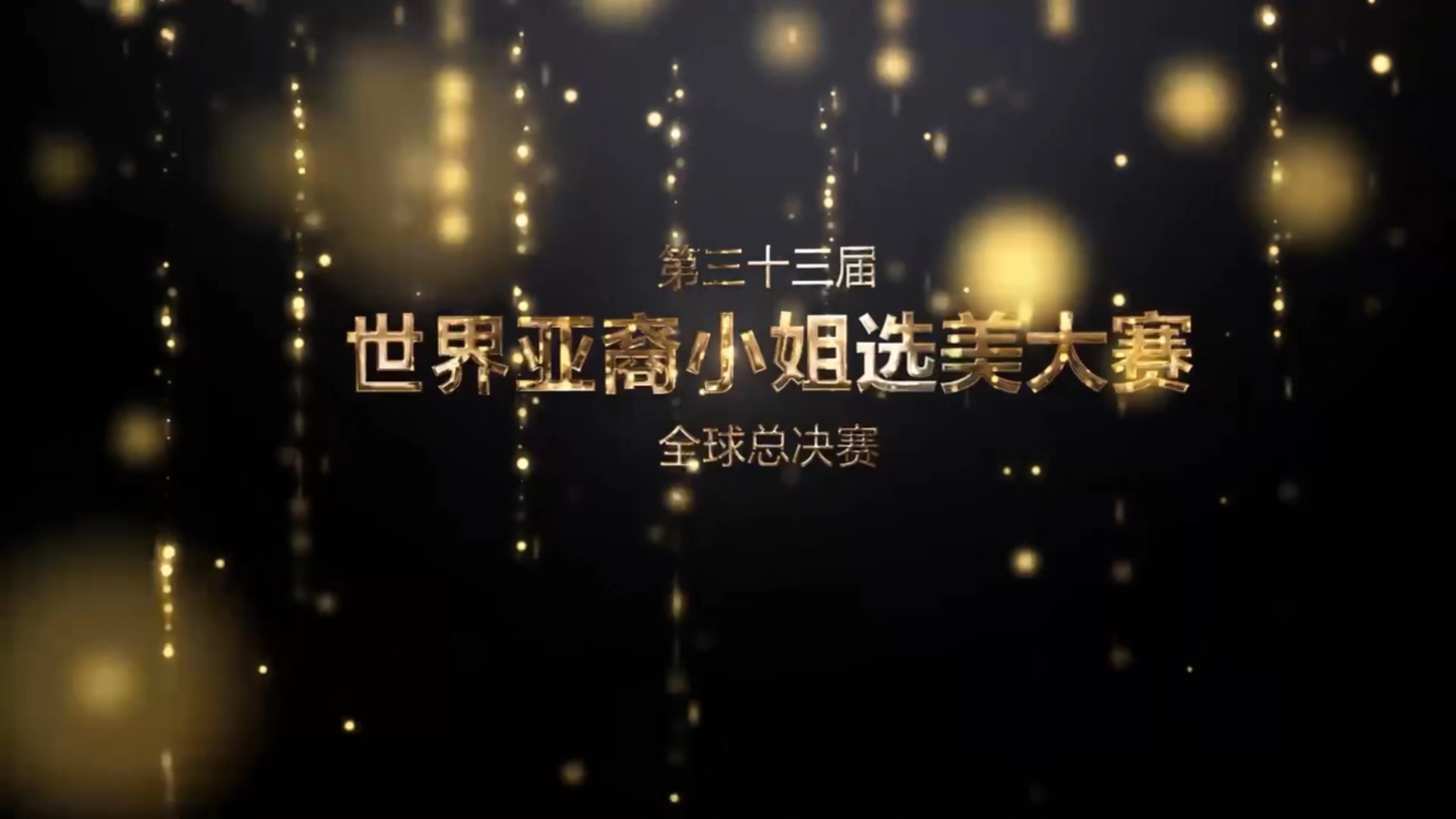 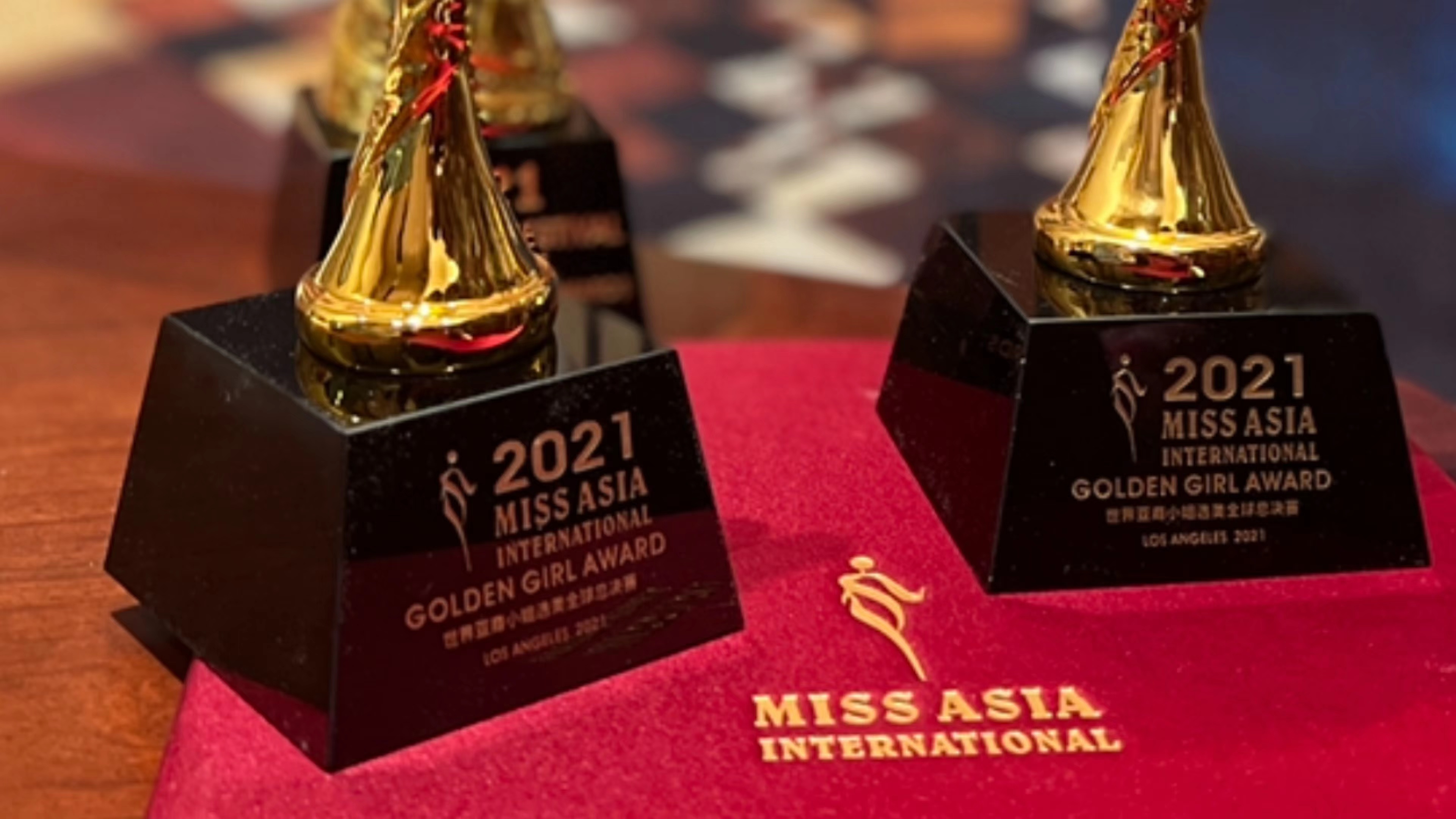 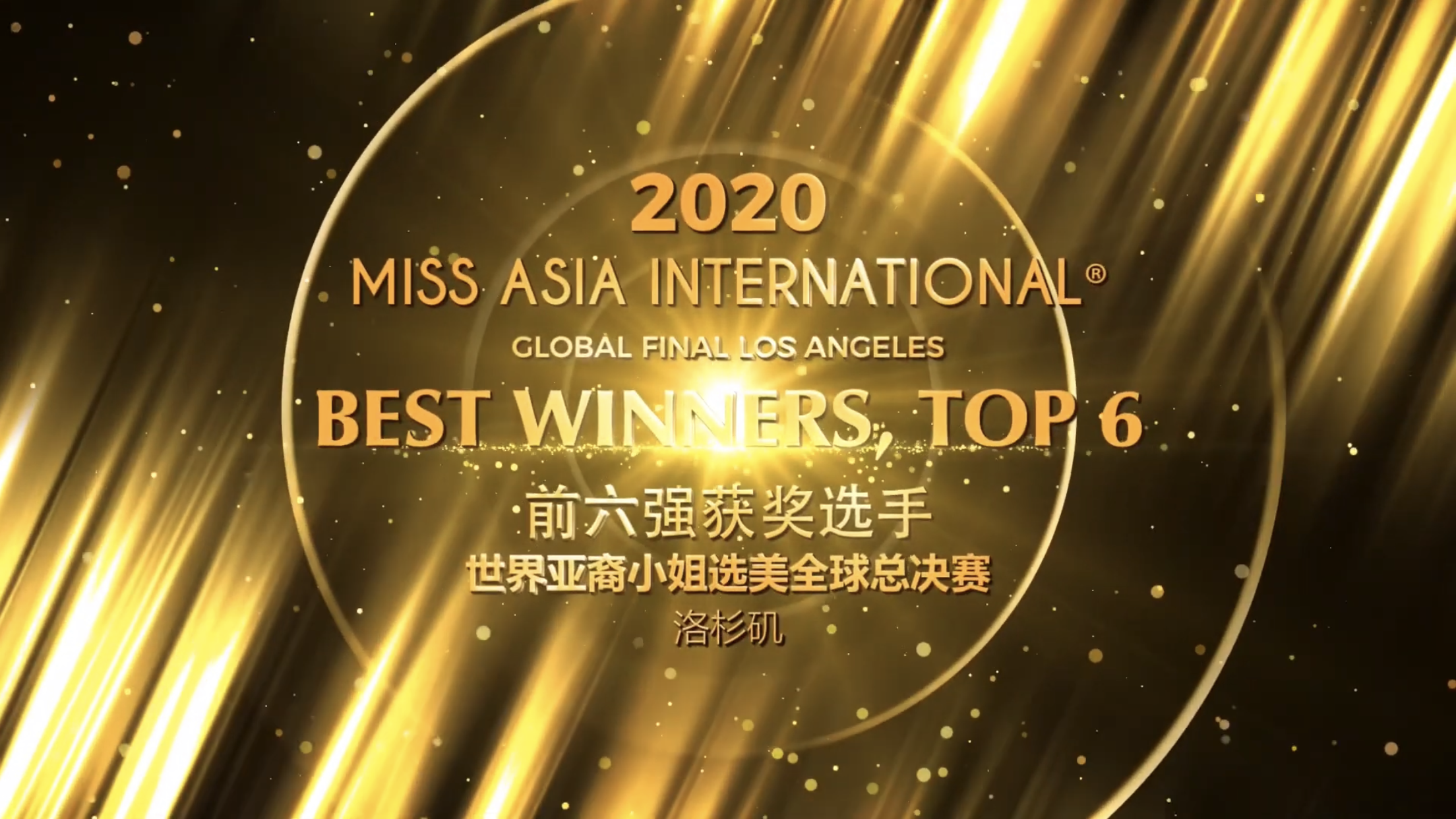 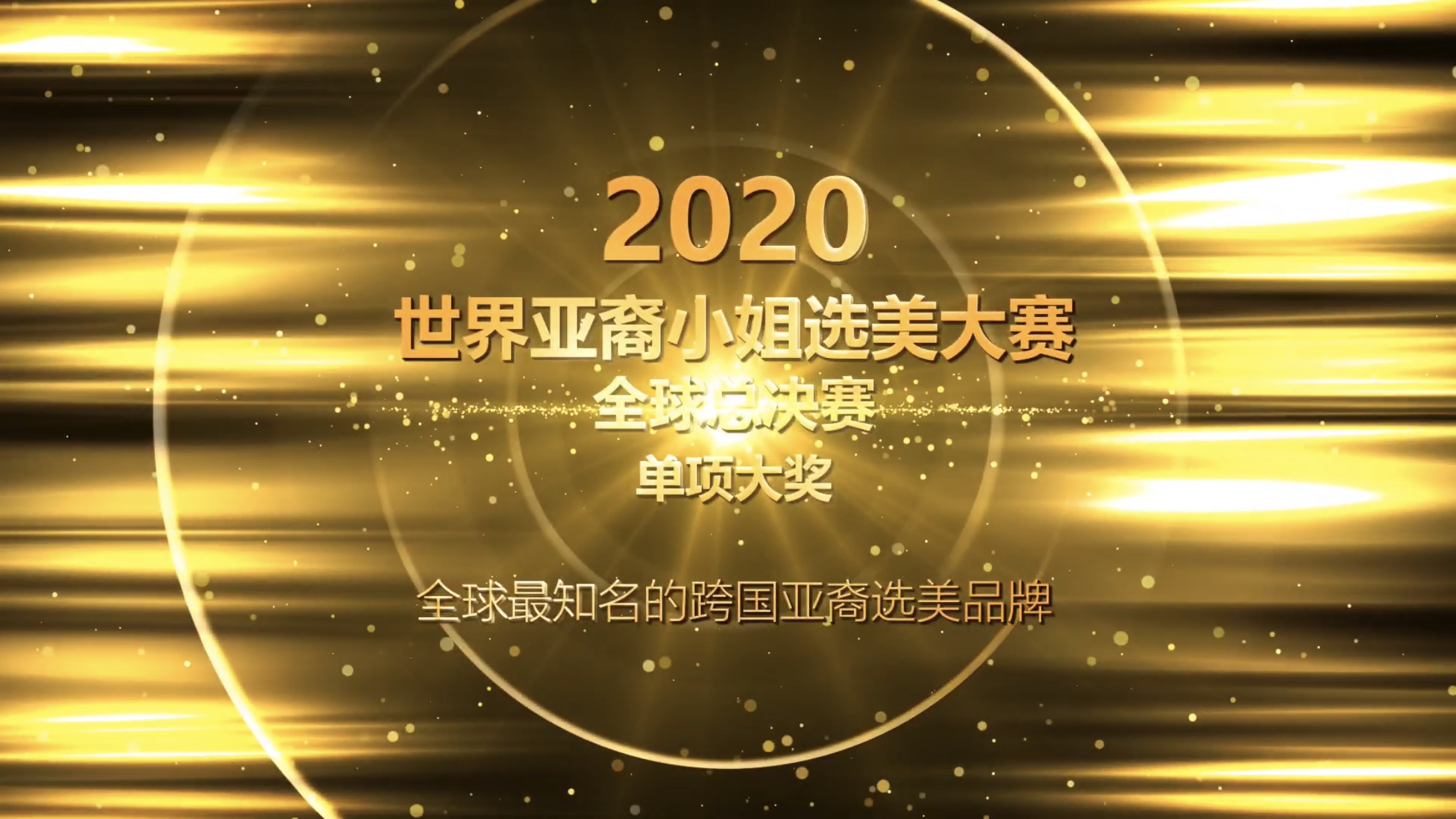 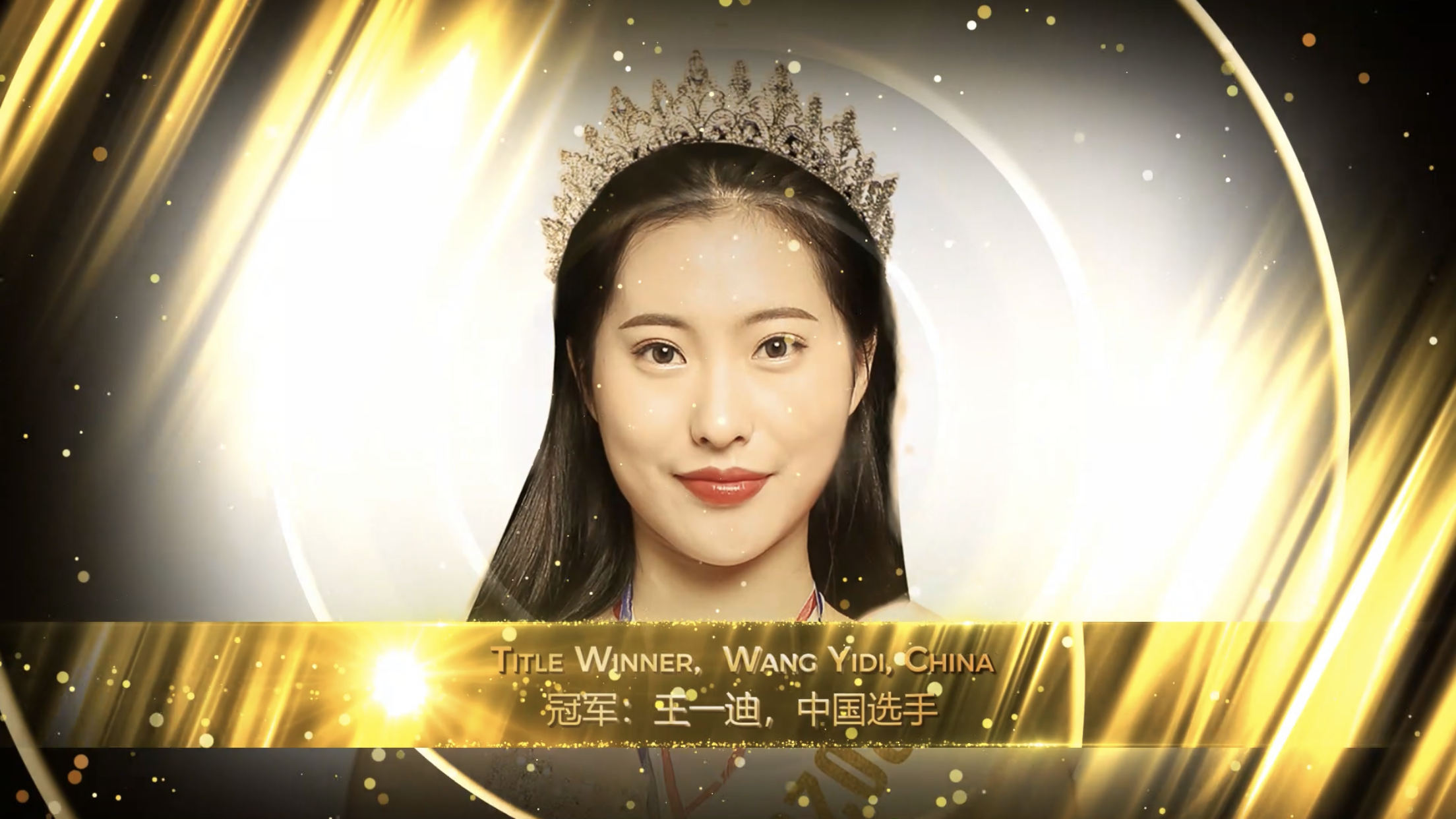 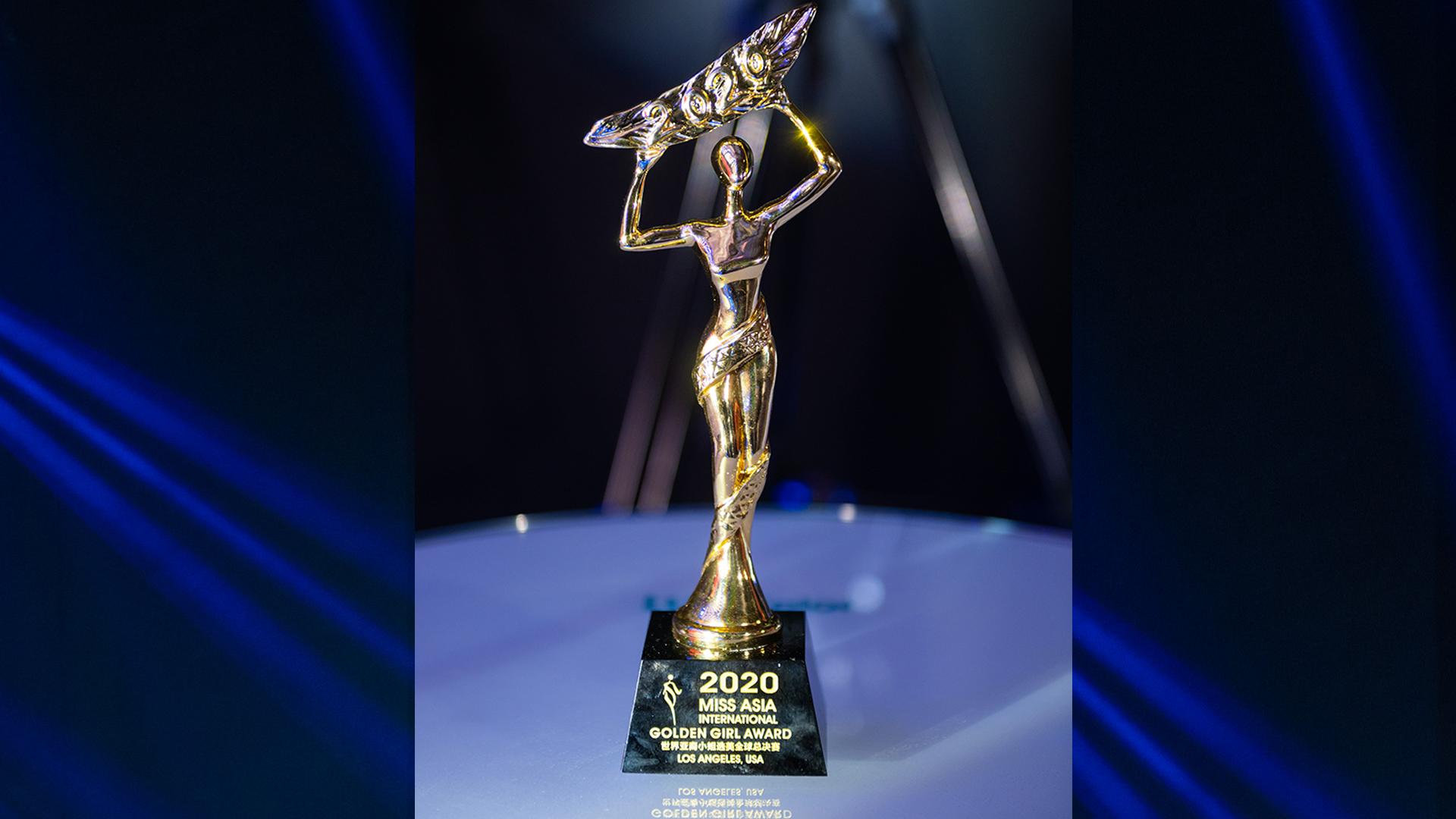 The Virtual Awards Ceremony of Golden Goddess of the 32nd Miss Asia International Global Final 2020 will be held in Los Angeles on December 12. 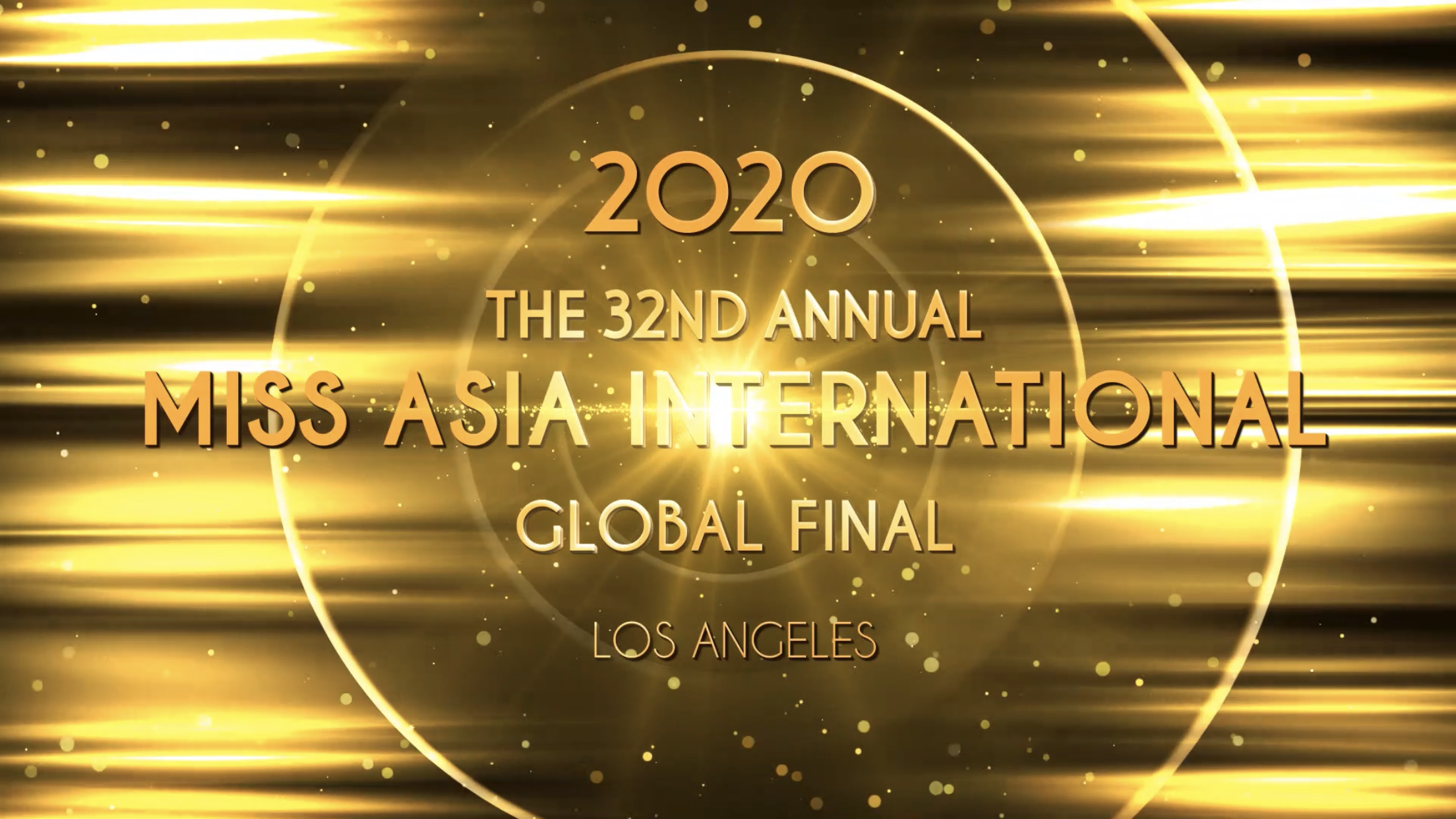 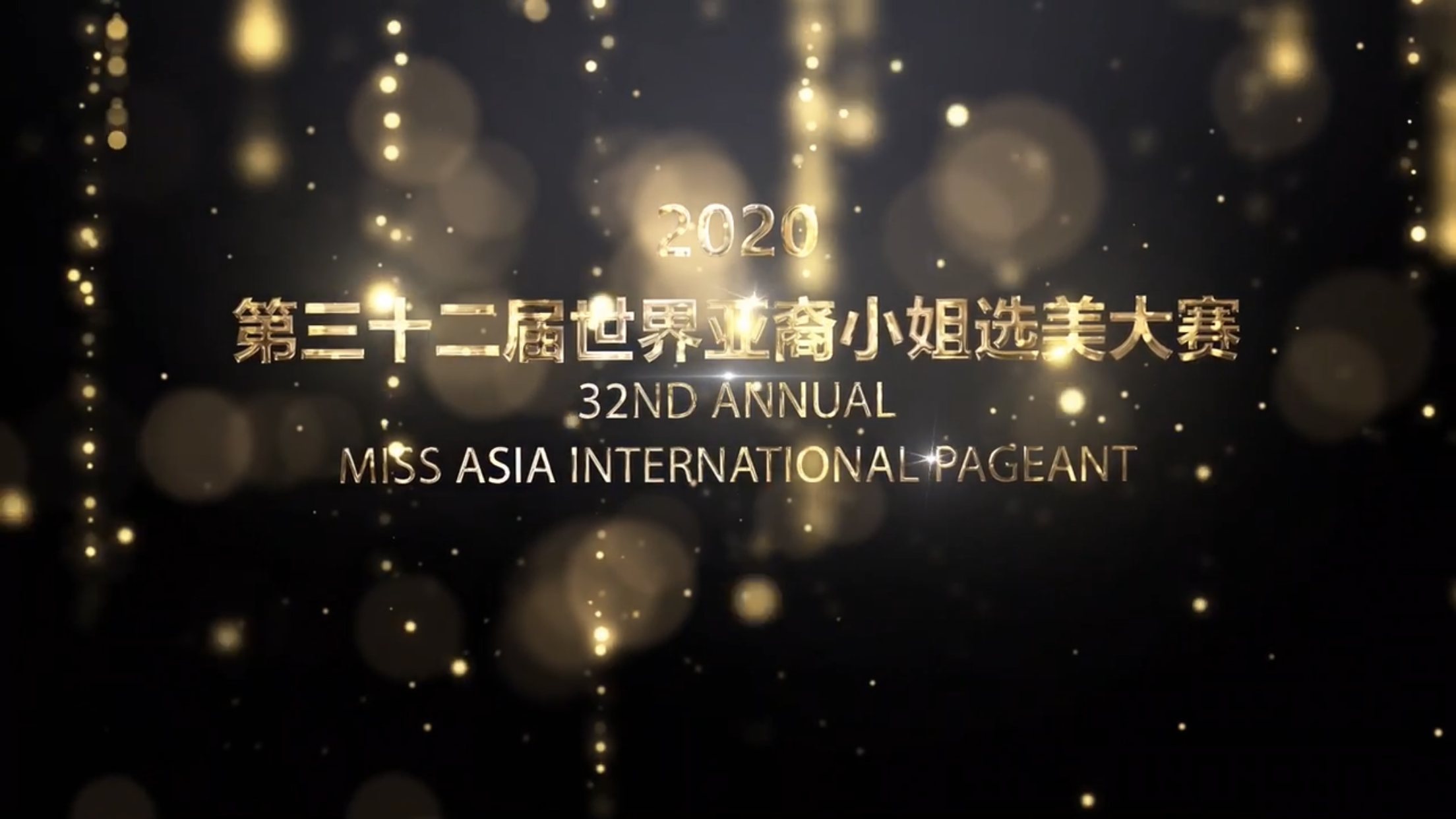 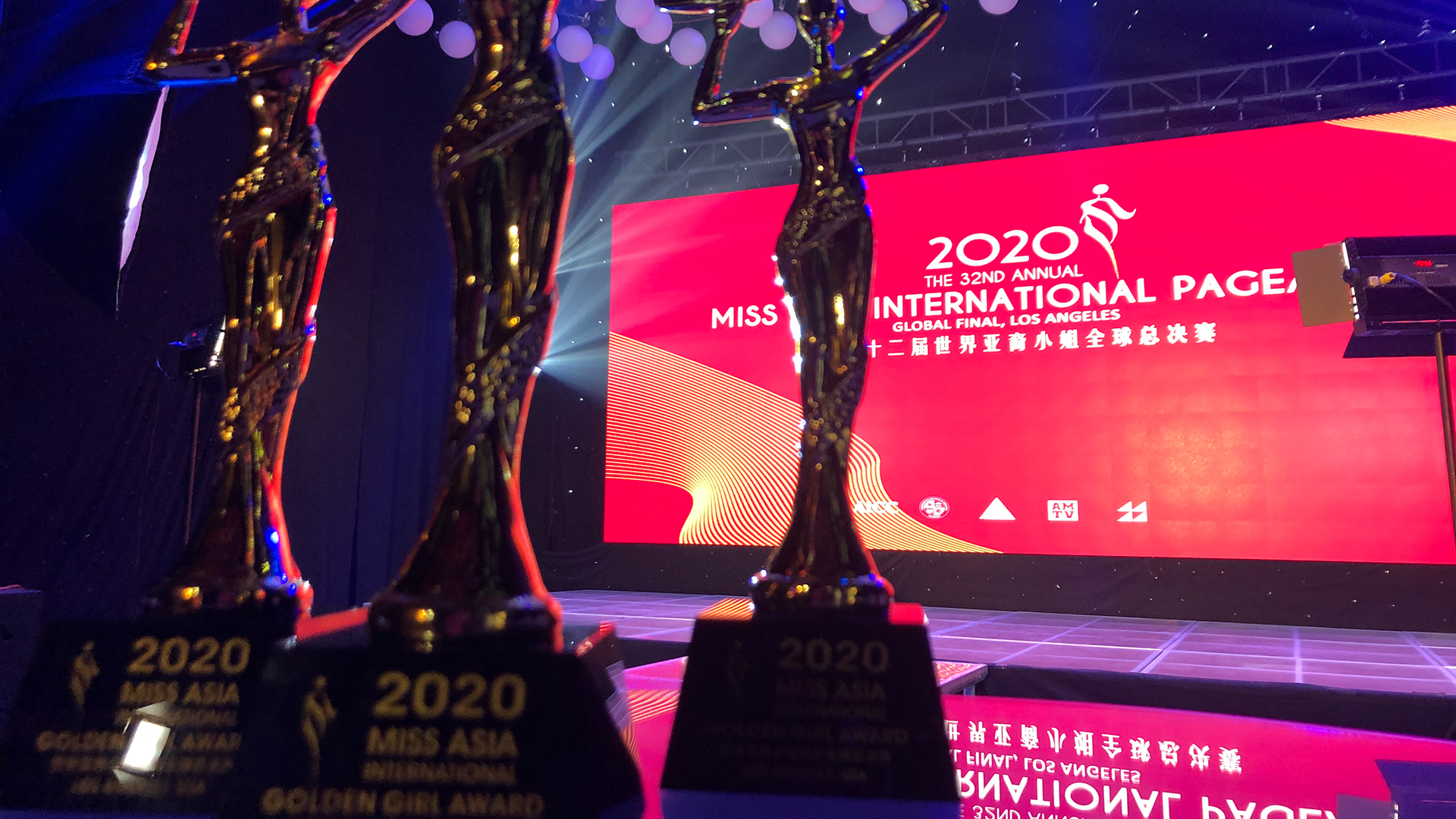 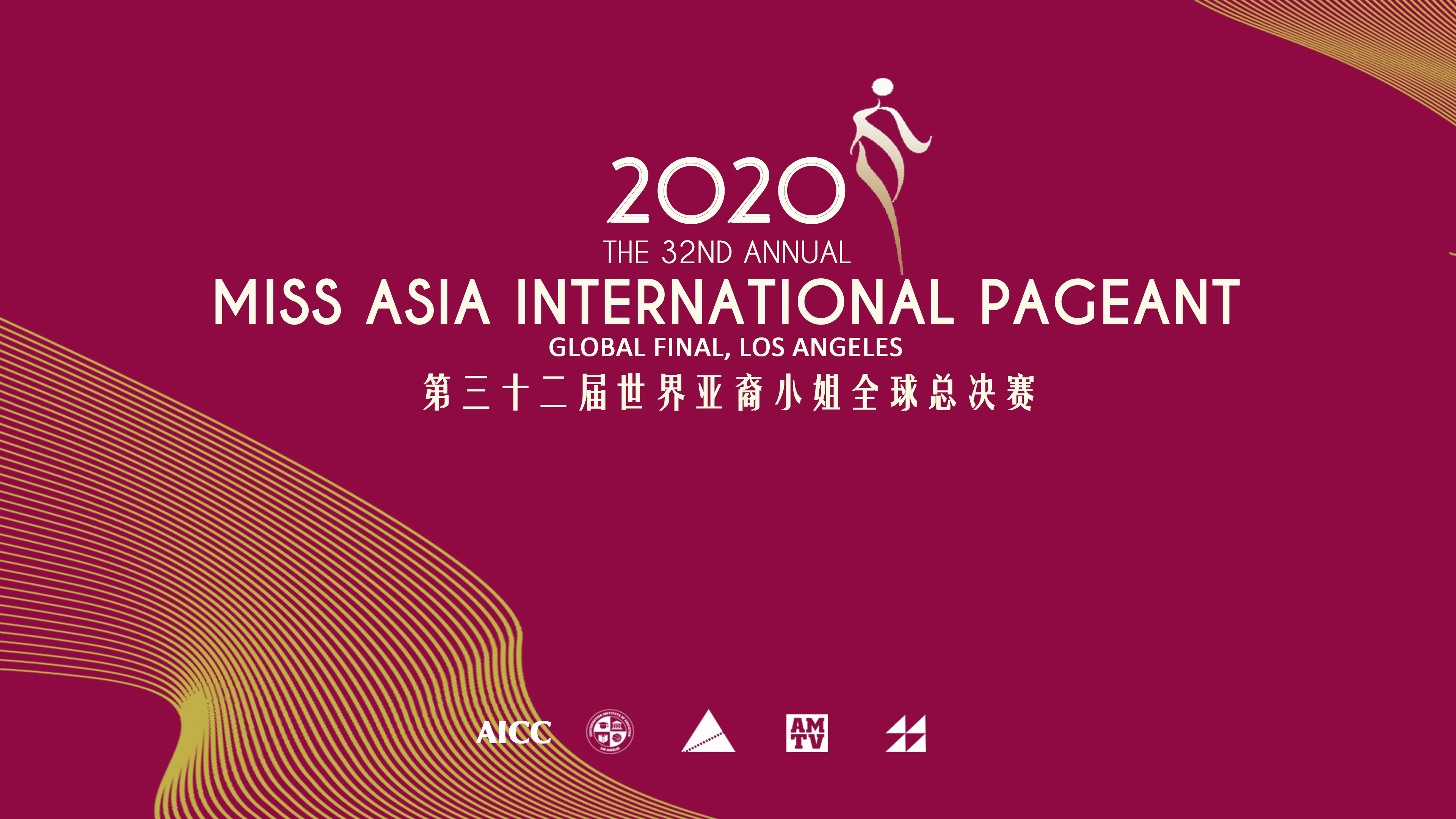 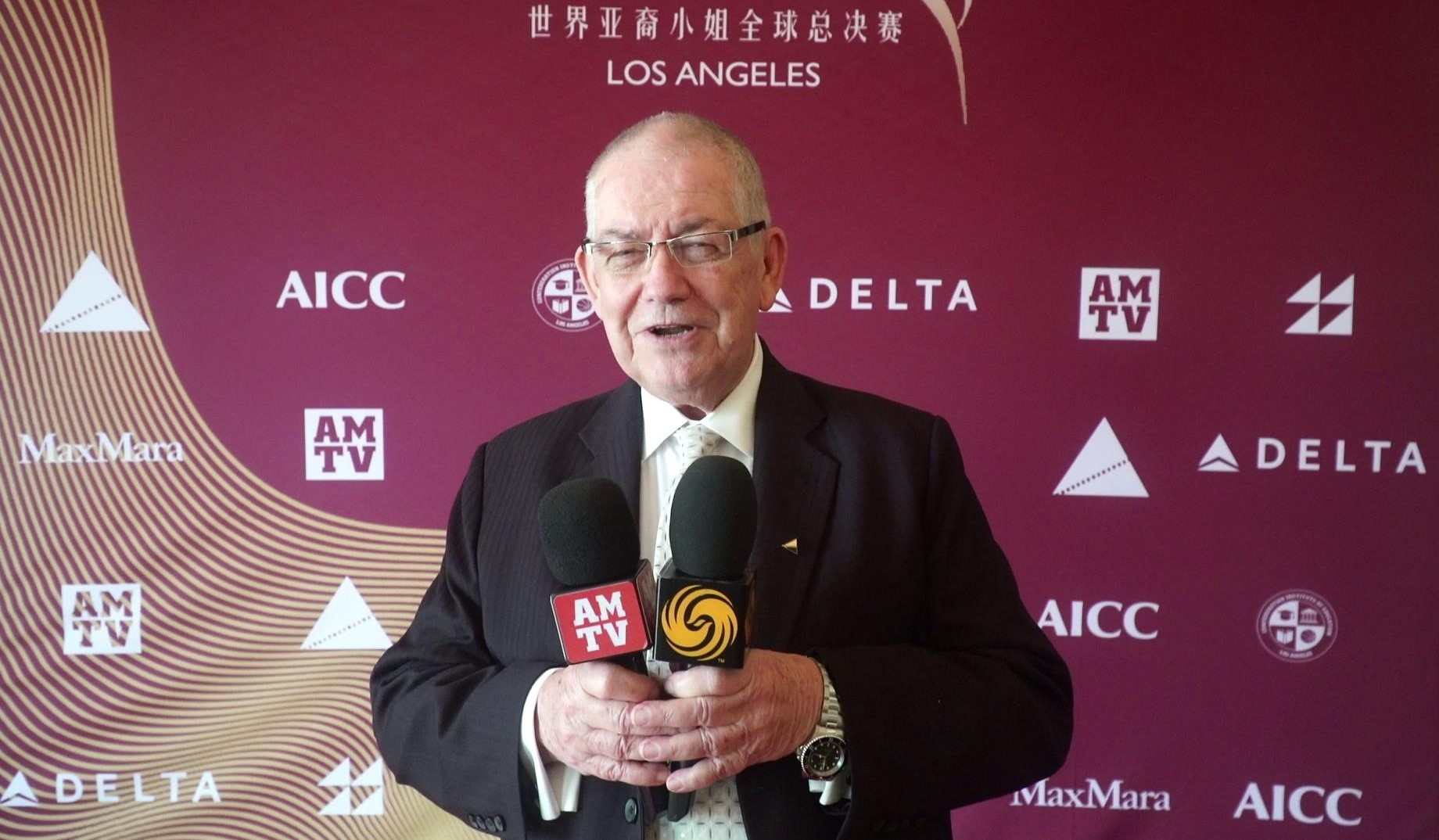